Health Savings Accounts allow contributors a chance to not only cut their healthcare expenses, but to also save money for retirement. 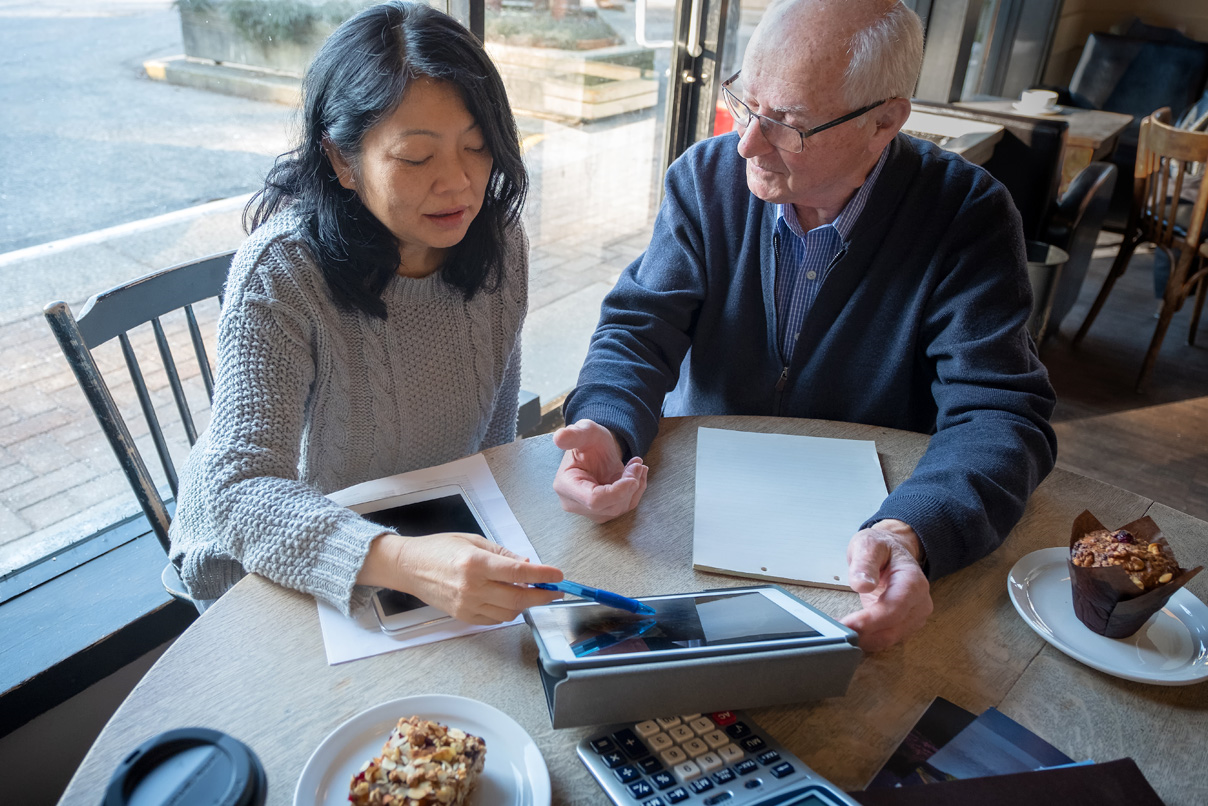 Sarah Branigan said it was a lot easier to save for her retirement when she had a pure pension at the beginning of her career. “I was a teacher, so every check, they took money out and put it toward my pension. I knew what I would be earning after 20 or 30 years on the job and that was it,” said the 49-year-old resident of Orland Park, a suburb just south Chicago.

But when Branigan left her teaching position after 25 years in 2015, she began working at a local hospital as a community relations specialist. When she saw her retirement options, she said her head almost exploded. “I’m used to this cut-and-dry plan,” she said. “Then, I get my employee handbook, and it’s IRAs and mutual funds and HSAs. I had no idea what to do.”

Branigan said she enlisted her son to help her out and eventually chose a mix of plans. “He told me I have a pension coming for my regular expenses, so I should use any retirement money I earn here in a different way,” she said. “He felt pretty strongly about the HSA and some other things. I’ll listen to him. If I go broke, I told him he has to take me in.”

Branigan’s story is familiar to many. What was once a fairly simple decision has become a bit of a quandary for many employees: Which retirement plan is best for me? For many companies, the HSA is a relatively new option. Originally offered to provide employed Americans a way to use pre-tax money for medical costs, Health Savings Accounts allow contributors a chance to not only cut their healthcare expenses, but to also save money for retirement, as any unused portions of the HSA can go toward long-term financial goals.

This year, qualified participants can contribute up to $3,450 for individual coverage and $6,900 for family coverage. Since HSA funds roll over to the next year if not used, they’re not taxed if you don’t spend them. Earned interest isn’t taxed either. Fortune Magazine’s Kelley Long is big on the alternative savings plan. “Because HSA rules allow funds to carryover indefinitely with the triple tax-free benefit of funds going in tax-free, growing tax-free, and coming out tax-free for qualified medical expenses, I have yet to find a reason that someone wouldn’t choose to max out their HSA before funding their 401(k) or other retirement account beyond their employer’s match,” she wrote.

Still, that doesn’t mean 401(k) plans are without merit. Christine Benz, director of personal finance at Morningstar, said 401(k) contributions are especially beneficial to workers with higher earnings. “If you’re in a position to make the maximum allowable contribution to a 401(k) or another employer-sponsored plan next year, make sure that you’re taking full advantage of any matching contributions on offer from your employer,” she wrote. “Some employers match contributions on a per-pay-period basis, meaning that high-income earners who hit their own contribution limits early in the year can miss out on matches later on.”

Presenting employees with more financial options for retirement is a welcome trend. As pure pension plans dwindle, more of today’s workers will look to focus on a plan that serves their needs best. More importantly, more options enable them to make changes as those needs are redefined. “I’m starting to understand that how I’m going to pay for my retirement is a work in progress,” said Branigan. “When I’m healthy, I’m going to max out my HSA because I know I can continue to save those dollars. If something happens, they’ll be there for me to use. If not, I’ll use them for a down payment on a condo in Arizona when I retire.” 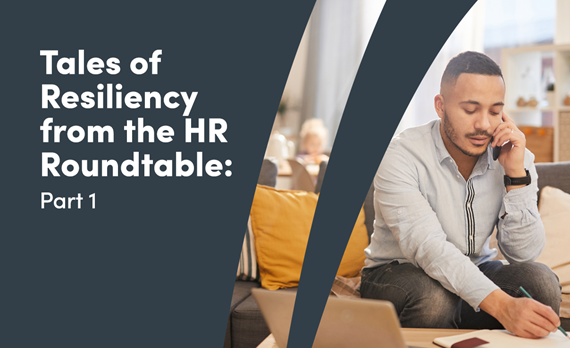 Tales of Resiliency from the HR Roundtable: Part 1 Blog Post 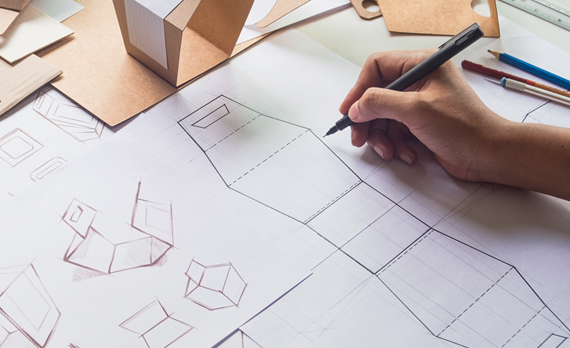 How to Maintain Connection in Crisis Blog Post
Request
a Demo