The Senate passed a bill for Fiscal Year 2018 that has implications on payroll and HR departments. 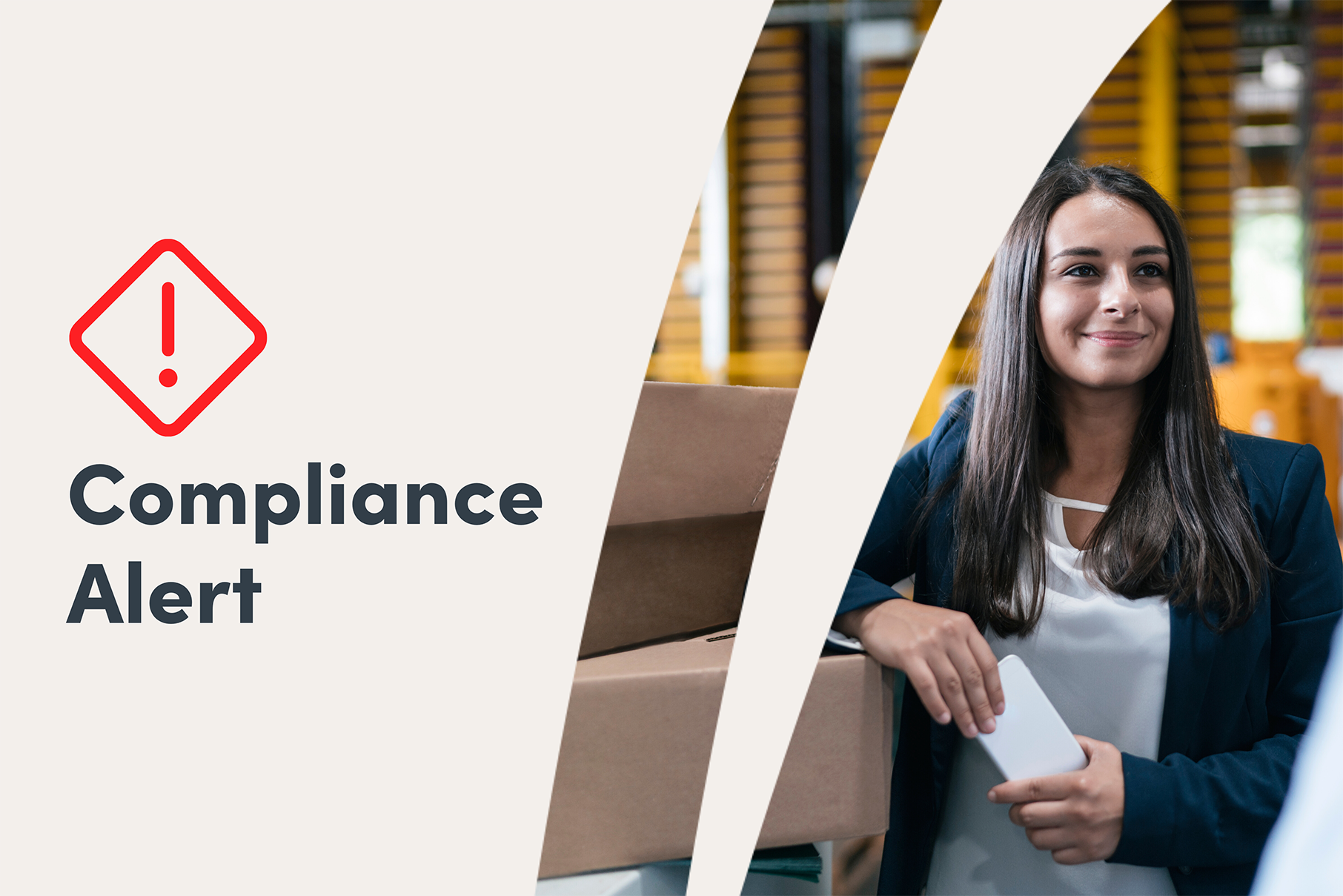 In the early hours of March 23, 2018 the Senate passed the $1.3 trillion deal on the omnibus budget bill for Fiscal Year 2018, which will keep the federal government up and running until September 30th, 2018. The deal also includes a provision that would resolve the continuing controversy over the Labor Department’s proposed tip rule.

The following includes highlights of the bill and items that are relevant to Payroll and HR. The full bill can be found here.

According to a summary provided by the Senate Appropriations Committee, the bill (H.R. 1625 (115-66)) would give the Labor Department $12.2 billion in discretionary funding—$192 million above its Fiscal Year 2017 funding. The spending allotment would include the following specific program appropriations:

Although not included on the Senate Appropriations Committee summary, the Office of Federal Contract Compliance would receive of $103,476,000 under the budget deal, a slight increase over its Fiscal Year 2017 actual funding level of $104,476,000.

Specifically, the budget bill would amend the FLSA to provide that: “An employer may not keep tips received by its employees for any purposes, including allowing managers or supervisors to keep any portion of employees’ tips, regardless of whether or not the employer takes a tip credit.”

Among other things, employers who violate the new provisions would “be liable to the employee or employees affected in the amount of the sum of any tip credit taken by the employer and all such tips unlawfully kept by the employer, and in an additional equal amount as liquidated damages.” In addition, any person who violates the law could be subject to a civil penalty not to exceed $1,100 for each such violation.

Another FLSA amendment gaining notoriety in the national media is to FLSA Section 13(a)(1), which exempts from both minimum wage and overtime pay protections bona fide executive, administrative, professional, and outside sales employees or some within the computer industry. Under the proposed amendment reflected at page 1967 of the bill, minor league baseball players will too become exempt from minimum wage and overtime pay protections.

Specifically, the bill adds this language to the FLSA Sec 213(a) list of exemptions:

Any employee employed to play baseball who is compensated pursuant to a contract that provides for a weekly salary for services performed during the league’s championship season (but not spring training or the off season) at a rate that is not less than a weekly salary equal to the minimum wage under section 6(a) for a workweek of 40 hours, irrespective of the number of hours the employee devotes to baseball-related activities.

The bill would reauthorize the E-Verify program through the end of the Fiscal Year. E-Verify is the Internet-based system that allows businesses to determine the eligibility of their employees to work in the U.S.

The NLRB would be allotted $274,224,000, the same as its FY 2017 actual funding level. Notably, the bill would also continue the prohibition on the Labor Board using any of the appropriations to fund electronic voting in union elections.