Louis represents clients in all types of employment matters, including but not limited to claims of discrimination, harassment, hostile work environment, wage and hour irregularities, and retaliation under FMLA, Title VII, ADA, ADEA FLSA, HIPAA, NLRA, NJFLA, NJLAD, CEPA, PHRA, and the common law, in state and federal courts as well as before administrative agencies.

Louis holds a JD from the Widener University School of Law and a BA in Human Resources with a concentration in entrepreneurial studies from Muhlenberg College. Louis has also served as a Barrister in the Sidney Reitman Employment Law American Inn of Court and spent time as an adjunct professor at the Comey Institute for Industrial Relations at St. Joseph's University. 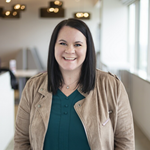 Retaining Women in the Workplace with Jess Von Bank Podcast 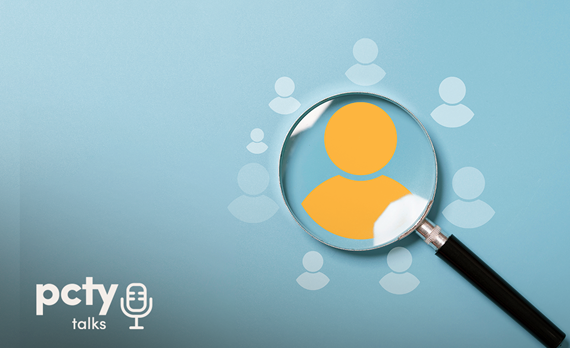