We’re proud to announce we’ve renewed our partnership with brand ambassador and PGA professional Patton Kizzire. Kizzire is in his third season in the PGA. 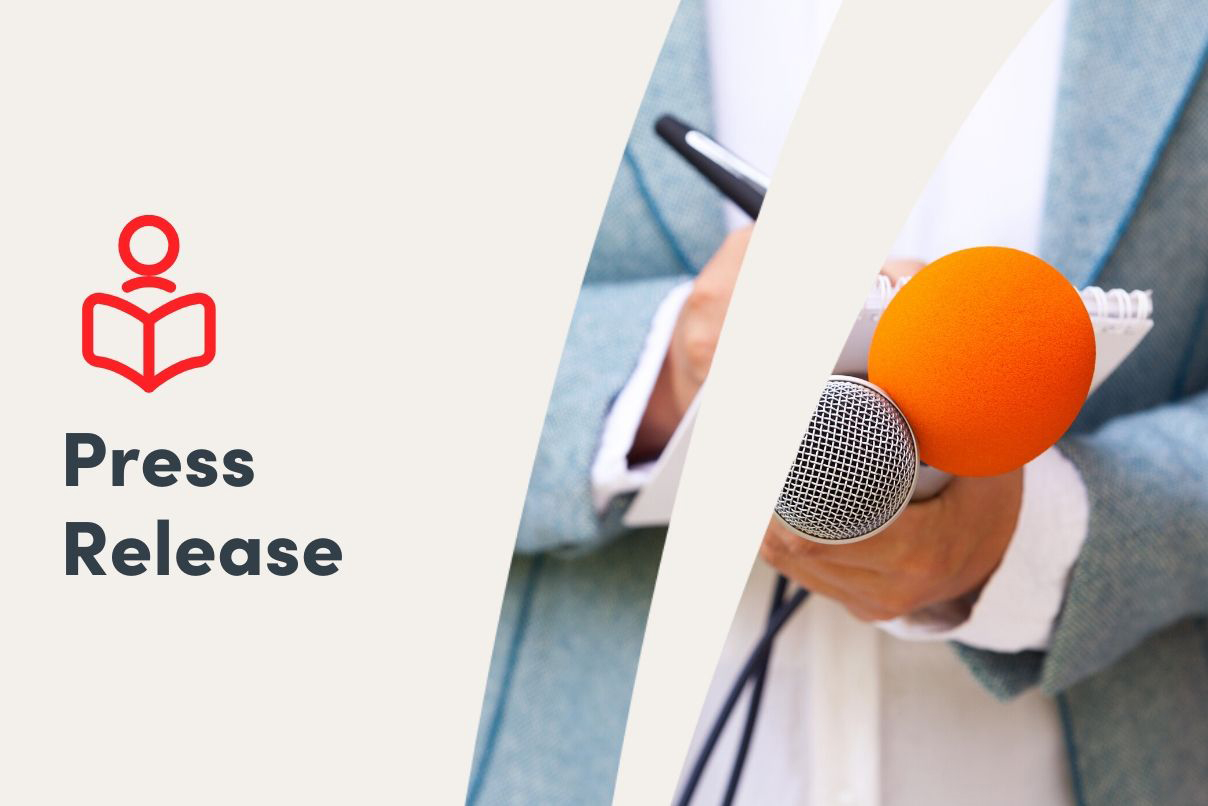 As a standout golfer at Auburn University, Kizzire earned All-SEC first-team honors and won the SEC Championship in 2007. After turning professional in 2008, Kizzire competed for several years on various mini tours before earning his Web.com Tour card in 2014. In 2015, Kizzire had a breakout year with 11 top-10 finishes, including victories at the Utah Open and News Sentinel Open, and was voted WEB.Com player of the year.

Patton began his 3rd season on the PGA Tour in October and in only five events, he is already enjoying a career year. He has tallied three Top 10 finishes, including a win at the OHL Classic at Mayakoba in November. His strong start has placed him in the #1 position on the season long FedEx Cup points race. In addition to earning an invitation into his first Masters in April, Patton’s win in Mexico earned him a spot in this week’s Sentry Tournament of Champions in Maui, HI.

“I’m excited about the fast start I’ve had this fall, it validates a lot of the work I’ve put into my game and I just want to continue that momentum into the new calendar year,” Kizzire commented prior to leaving for Hawaii. “Michael and the team at Paylocity believed in me before I did anything on the PGA Tour and it feels great to be continuing our relationship.”

“Everyone at Paylocity truly values our relationship with Patton, and we are thrilled he will continue to be part of the Paylocity family,” said Michael Haske, President and Chief Operating Officer at Paylocity. “At Paylocity, we are doing what no one else is – taking payroll and HR across the backroom and into the boardroom with our cloud software. Patton’s drive and determination aligns perfectly with our mission, and we look forward to watching Patton’s successes this season!”