Paylocity Honored Again as a Best Place to Work

Paylocity received three more workplace awards from local and national organizations, recognizing us as a best place to work and sell.

SCHAUMBURG, Ill., Sept. 11, 2018 (GLOBE NEWSWIRE) — Paylocity Holding Corporation (NASDAQ: PCTY), a cloud-based provider of payroll and human capital management software solutions, announced today it has received three more workplace awards. In addition to being named a Best Place to Work by Built In Chicago and one of the Best Companies to Sell For by Selling Power magazine, Paylocity was also named an Elite Winner on the list for Chicago’s Best and Brightest Companies.

“We have spent more than 20 years cultivating an organizational culture built around employee empowerment, engagement, and satisfaction,” said Steve Beauchamp, Chief Executive Officer at Paylocity. “These awards demonstrate how successful we’ve been in making Paylocity a special place to work, and I could not be prouder of those responsible—every single one of our employees.”

For the first time ever, Paylocity was named an Elite Winner on the list for Chicago’s Best and Brightest Companies. The company received this distinction in the Employee Education and Development category and is among only 12 other best-in-class companies in the Chicago area.

Paylocity was also named one of the Best Places to Work by Built In Chicago, an online community for Chicago-area technology companies and their employees.

For the fourth consecutive year, Paylocity has been recognized on Selling Power magazine’s 50 Best Companies to Sell For in 2018. This year, Paylocity ranked #6, up two spots from 2017’s ranking.

“Our sales organization has made an impressive impact in the industry by educating human resources professionals on the need for people analytics and technology that caters to the modern workplace,” said Michael Haske, President and Chief Operating Officer at Paylocity. “I am incredibly proud of our success and receiving this recognition from Selling Power.” 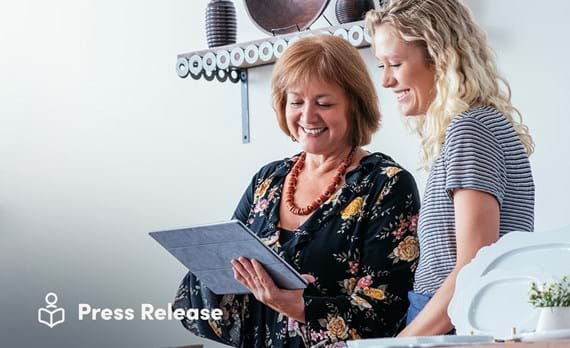 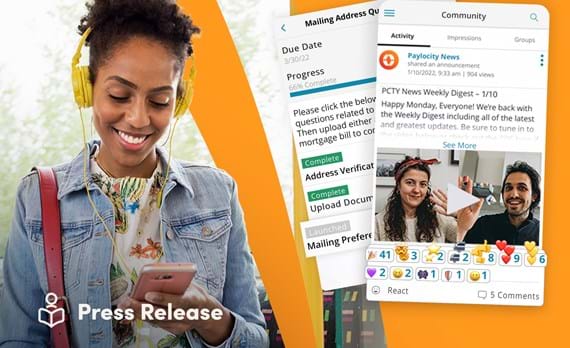 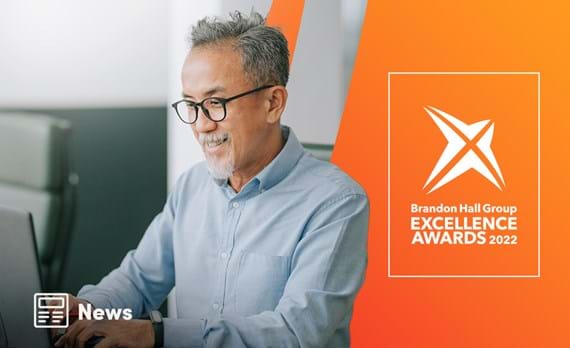