Paylocity announced its financial results for the first quarter of fiscal year 2019, which ended September 30, 2018.

“Fiscal 2019 is off to a nice start with $100.5 million in total revenue and 26 percent growth over the first quarter of last fiscal year,” said Steve Beauchamp, Chief Executive Officer of Paylocity. “Last month, we hosted a record number of attendees for our Elevate Client Conference, where we announced the release of our TPA solutions product, as well as a number of new innovative features across our platform. We also continue to receive recognition highlighting the strength of our culture with three additional great place to work awards.”

We adopted ASC 606 using the modified retrospective method in fiscal 2019, which began on July 1, 2018. Under ASC 606, we will amortize certain sales and implementation expenses over a period of seven years.

Also as of July 1, 2018, we began recognizing implementation revenue ratably over a period of generally up to 24 months.

In the interest of comparability during this transition year, in the reconciliation table below we are providing revenue for each quarter of fiscal 2018 on a GAAP and non-GAAP, pro-forma basis giving effect to the change in recognition of implementation revenue for fiscal 2018.

Paylocity Adds New Communication and Collaboration Features to its Community Offering, Further Expanding the Most Complete Platform for the Modern Workforce Press Release 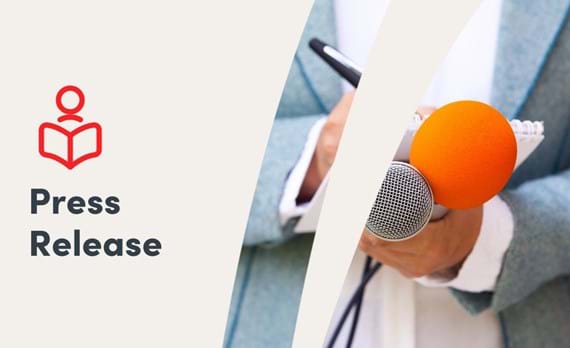 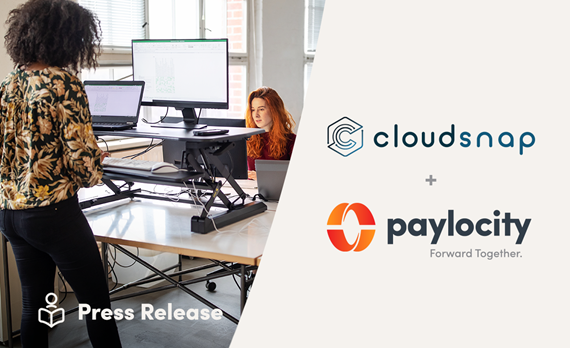