The ECEP established a new optional Employer Compensation Expense Tax that employers can pay if they have employees earning $40,000 or more in wages in NY. 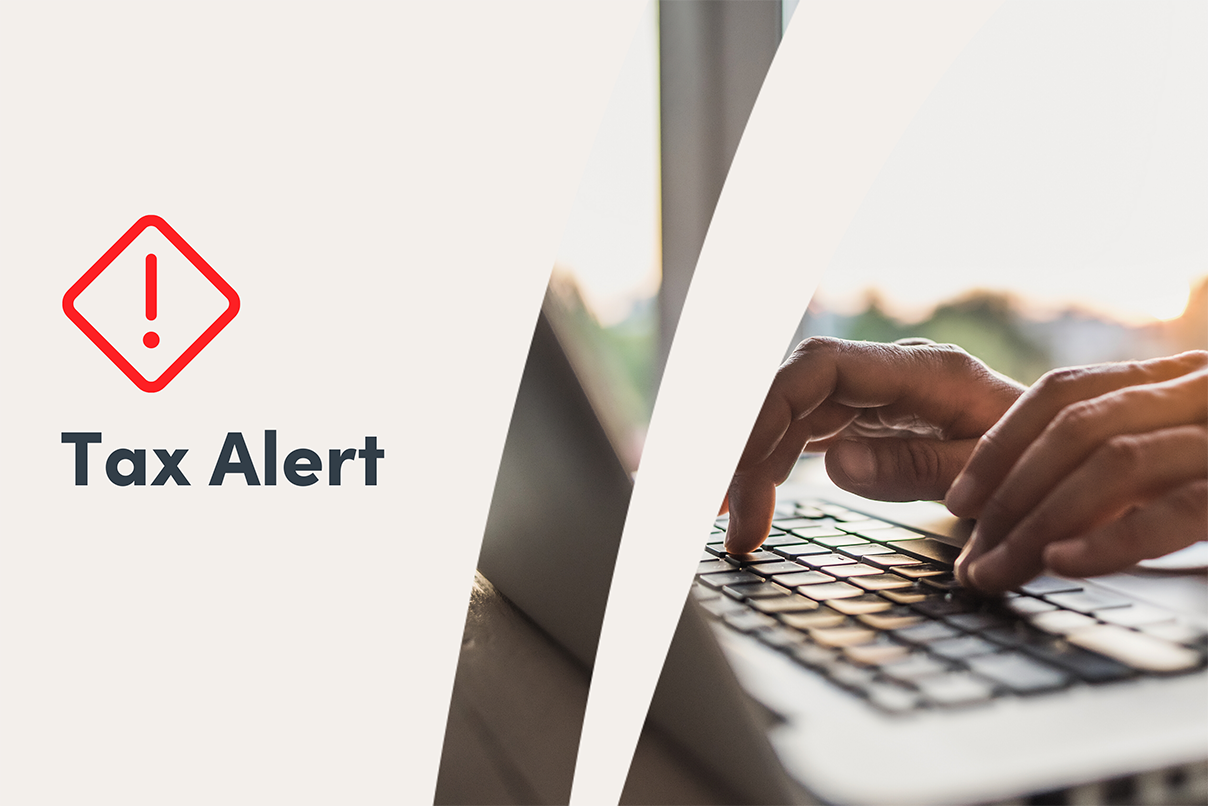 An electing employer is only subject to the ECET on the New York payroll expense paid to each covered employee that exceeds $40,000 for the calendar year. If an employee is employed in New York for only part of the calendar year, the employee becomes a covered employee only when he or she is employed in New York as determined under the standards above. The electing employer will be subject to the ECET on the payroll.

Paying the Tax and Filing the Quarterly Returns

An employer may not deduct or withhold from an employee’s wages any portion of the ECET paid. Additionally, no tax credit(s) may be used to reduce the amount of the ECET due from an electing employer.

All requirements under the ECEP, including employer elections, quarterly filings, and payments, must be filed electronically.

There will be no changes to the withholding tables for employers who elect to participate in ECEP. However, the 2019 Form IT-2104, Employee’s Withholding Allowance Certificate will be updated to allow employees subject to the ECET to adjust their tax withholding accordingly.