The PCORI fee will now expire the plan year ending after Sept. 30, 2029. Sponsors of self-insured group health plans should remit the PCORI fee by July 31, 2020.

The Affordable Care Act (ACA) established the Patient Centered Outcomes Research Institute (PCORI) to support research on clinical effectiveness. The Institute has been funded in part by fees paid by certain health insurers and sponsors of self-insured health plans. The PCORI fee is determined by multiplying the average number of covered lives for the plan year times the applicable dollar amount, and is paid annually to the IRS using Form 720.

Under the ACA, the PCORI fees were scheduled to apply to plan years ending before October 1, 2019. This meant that the final 2018 PCORI payment for calendar year plans was due July 31, 2019. On December 20, 2019, the President signed the “Further Consolidated Appropriations Act, 2020” (the “Act”), which reinstated the PCORI fee paid by health plans for an additional 10 years. Under the Act, the PCORI fee is now extended to plan years ending on or before September 30, 2029, and the last payment for calendar year plans will be July 31, 2029. 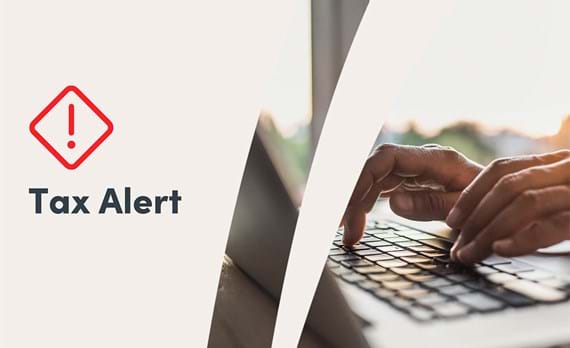