Paylocity Honored for Performance and Growth

At a time when companies look for partners they can trust, leading business media brands Inc. and Fortune recognize Paylocity for its performance and growth.

Paylocity has received two prestigious honors from leading business media brands. The company has been named to the first Inc. Best-Led Companies List, a new roster of the strongest U.S. companies with revenues under $2 billion, and recognized again on the Fortune 100 Fastest-Growing Companies list.

Inc. started the Best-Led Companies List this year to recognize agile and growing companies. The Best-Led honorees were chosen based on their achievements in performance and value creation, market penetration and customer engagement, talent, and leadership team. Together, the 250 Best-Led honorees employ a combined total of 35 million people – roughly one-fourth of the U.S. workforce. Editors described these companies making the list “on the basis of good leadership and real, verifiable traction.”

“This inaugural list of companies represents the remarkable midsized companies, both public and private, often founder led, that are at the vanguard of reinventing American business,” says Scott Omelianuk, editor-in-chief of Inc. magazine. “With their leadership, all business will benefit from an exciting, competitive future full of possibilities.”

The Fortune 100 Fastest-Growing Companies list is now in its 35th year of recognizing the world’s top performers based on revenue growth, EPS growth, and total returns. Paylocity is one of only 19 tech companies featured in the top 100.

Paylocity’s continued growth and momentum is complemented by its leadership team’s commitment to building a culture of caring for its customers and employees. Paylocity was recognized by Yahoo as one of the Top 20 companies with the happiest employees. The company once again was named Great Place to Work-Certified™ for 2021 by the GPTW Institute, a global authority in workplace culture. Paylocity’s Chief Executive Officer Steve Beauchamp received a Glassdoor Employees’ Choice Award honoring the Top CEOs among large companies in 2021 for the fourth time.

Clients have also validated Paylocity’s solutions through endorsements on G2. Paylocity was named an Overall Leader in seven HR and payroll product categories for enterprise and 12 categories for mid-market based on customer reviews. 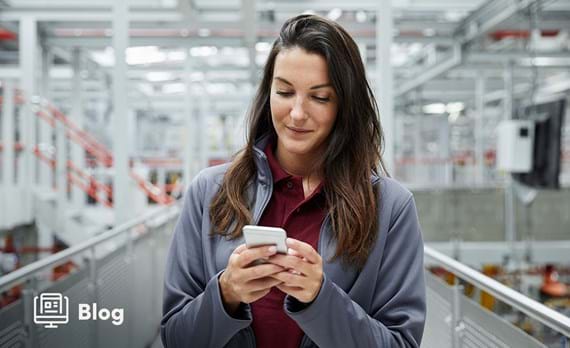 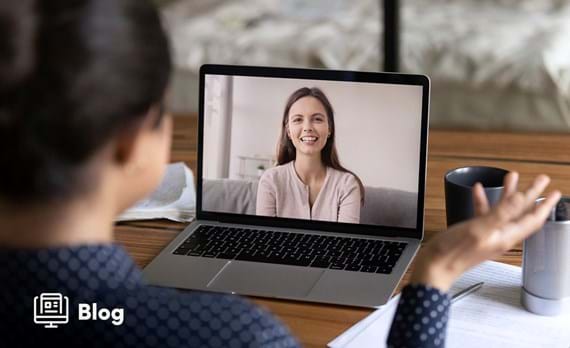 Engage and Retain Employees With the Stay Interview Blog Post 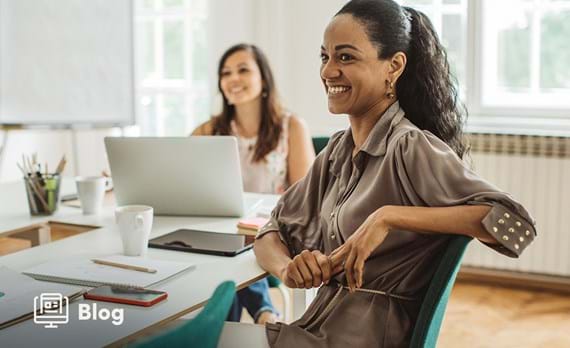