Employee absenteeism can be costly. To ensure employees get the time they need to be more effective workers, employers need to reevaluate time-off processes.

Employee absenteeism is no small problem for today’s employers. In fact, the U.S. Department of Labor estimated that 3 percent of the workforce is absent each day. And those absences have a cost, according to a Society of Human Resource Management survey, which indicated that paid absences take up approximately 21 percent of an employer’s payroll.

Patty McCord, author of “Powerful: Building a Culture of Freedom and Responsibility,” made headlines as chief talent officer for Netflix when she eliminated the then-young company’s vacation policy, but said it was never as dramatic a move as people assumed. “A couple of weeks after we changed the policy and the word started to get out, there was a reporter who spent the day with employees, asking a lot of questions, trying to get their take on the change,” she said. “And at the end of the day, he came to my office and joked that he was kind of disappointed. He said he thought he’d have these great quotes from people telling him how they were going to spend four weeks in Hawaii or something but in reality, the employees said they weren’t going to change how much time they spent on vacation. Instead, they said they liked it because now, they didn’t feel the pressure to have it all boxed in and set in stone.”

Your company may not be willing to take all restrictions off its time-off policies but McCord’s point is valid: Netflix hired employees who could be trusted to do what was best for themselves and the company. “You have to trust the people you work with,” she said.

While some supervisors may scoff at the idea of a non-existent vacation policy, others may be completely skeptical about fairly new concepts like mental health days, that brief time away from the office can help recharge employees. Cheryl Welk, a 29-year-old dental hygienist who lives in Chicago’s Lincoln Park neighborhood, said she used to get depressed each year in January and February and had a hard time “dragging herself out of a funk” and hated using vacation days during the coldest months of the year. Two years ago, Welk’s employer added three mental health days each year to its employees’ paid-time off. “It was a big deal for me. I want to stockpile my vacation days for summer so I’d come in when really, I shouldn’t have been at work,” she said. “Now, if I’m feeling particularly stressed, I’ll take a day off and recharge my batteries. I don’t have the guilt of being dishonest with my boss, who I really like. It makes a huge difference.”

Welk said she’s spent her mental health days doing a variety of things, including “completing errands, hanging out at the Art Institute or sitting in bed watching ‘Game of Thrones’ for 10 hours straight.” But regardless of what she does, she always returns to work the next day feeling “better about me and better about my job, which means I’ll be better at my job.”

Unexcused absences aren’t just result of employees in need of some me-time. They can also be attributed to logistical issues. Companies who still require employees to use physical timecards or engage in complex payroll systems can sometimes spend hours chasing down employees to verify absences or dealing with a spider web of red tape when attempting to correct an inaccurate paycheck. Employers can avoid these payroll issues with Paylocity’s Employee Self-Service (ESS) portal, which, among other functions, simplifies and speeds up the approval of time-off requests, which are submitted and tracked online. Gone are the casual vacation requests via a water-cooler conversation, an add-in line at the end of an email or a scribbled sticky note that’s buried on your desk between “Finish TPS report” and “Buy dog food.” Instead, employees log in to the company’s ESS portal and submit paid time-off requests from anywhere. 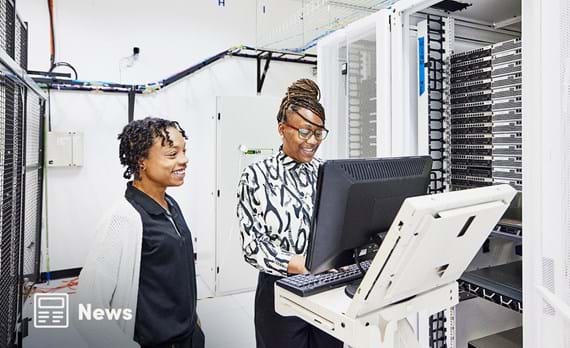 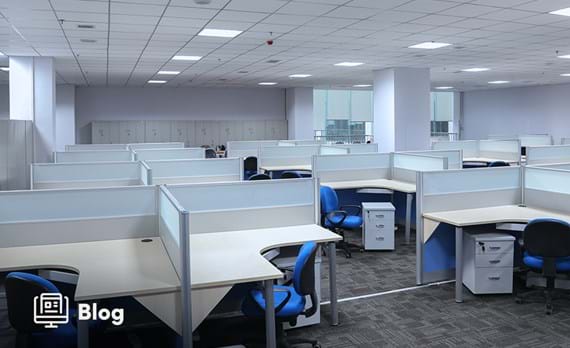