How Much Access Should Employees Have to their Personal Files?

Looking back, Michael—who didn’t want his last name used—realized he was “a little rough around the edges” when he was first promoted to a manager role in the finance group of the large Michigan University where he worked. But, it wasn’t until he was called in front of the HR department that he realized his rough demeanor was offensive to some of his co-workers. “I have a loud, direct personality,” he said. “I didn’t really reign it in back then.” Michael said he was told to attend a series of training sessions and was “put on notice, which they explained as a period of preliminary probation.”

Later, Michael said he learned that four female co-workers had come to HR with concerns about his approach. “It was never about sexual harassment so there was no formal complaint,” Michael said. “It was about my demeanor at work—that I was pushy and abrasive.” Michael said he wanted address his co-workers’ concerns, but that’s where he hit a brick wall. “It turns out that my file was unavailable to me,” he said. My file, but not my file, I guess.”

Regardless of the she-said side of Michael’s he-said scenario, the fact remains that HR is often placed in a difficult situation when employees want to see their personal files. Beyond that, what happens with files like Michael’s? Can they be used to identify potential issues with other employees? Do they have any impact on future hiring trends or promotions? Or, do they sit locked away in a Microsoft Word file on someone’s hard drive or at the back of a cabinet in a manila folder? And what happens to that MS Word file when HR switches computer systems? Where does that manila folder end up when the new boss decides to throw out some old files?

Those are questions that today’s HR departments will need to address sooner rather than later. As personnel information is continually analyzed, smart HR departments should be looking at ways to manage this information.

Whether or not an employee can see what’s included in his or her file at work often depends on state law. In Michael’s case, Michigan law allows employee access to his or her personnel records upon written request. But, the state’s definition of “personnel record” is limited to “a record kept by the employer that identifies the employee, and that is used relative to that employee’s qualifications for employment, promotion, transfer, additional compensation, or disciplinary action.” It does not include “information that is kept separately from other records and that relates to a criminal investigation; records limited to grievance investigations that are kept separately … and records kept by an executive, administrative, or professional employee that are not accessible or shared with other persons.” In other non-legal jargon, Michael’s employer had the right to deny his request.

Complaints or potentially damaging information aren’t the only legal pitfalls in personnel files. In fact, the very nature of collecting employee data can present legal, if not ethical, problems. “In today’s modern employee tracking ecosystem, HR is both people manager and data ethics steward; the two functions are now blended,” Kathryn Moody wrote in HR Dive.

While HR staffers often field complaints from employees, it’s important for both parties to realize the context of the HR-employee relationship. “You should not count on your HR manager to act like your priest or your lawyer,” wrote Suzanne Lucas in The Balance Careers. “She [or he] will protect the business.”

While U.S. companies often deal with employee requests for records on an individual basis, the European Union has streamlined the requirement in its General Data Protection Regulation (GDPR), which goes into effect in May 2018. “Part of the expanded rights of data subjects outlined by the GDPR is the right for data subjects to obtain from the data controller confirmation as to whether or not personal data concerning them is being processed, where and for what purpose. Further, the controller shall provide a copy of the personal data, free of charge, in an electronic format. This change is a dramatic shift to data transparency and empowerment of data subjects,” according to the EU’s GDPR compliance website.

As employees collect information, whether through their own HR departments or through a service provider, that information can show big-picture needs that may go unnoticed at the granular level. Until companies can fully develop and implement employee data-sharing programs, it’s essential HR professionals have strong analytic capabilities to understand their workforce and drive strategic decision-making.

Paylocity’s Reporting & Analytic tools can put a company’s personnel files to good use, using the data within those files to identify a variety of issues. HR can use Paylocity’s tools to address employee turnover by department, manager, and location; create retention plans based on prior employee exits; track and assess benefit needs; and stay up to date on outstanding tasks throughout the year.

It’s possible to collect employee information, keep it private when necessary and then use it to help advance HR and company-wide goals, including improved employee experiences and retention.

If your company isn’t already taking steps to protect its personnel files and use the information within those files to build a better experience for all, you may be missing out. After all, your employees are your most valuable asset. Protect them and use their preferences to create a better work experience for everyone. 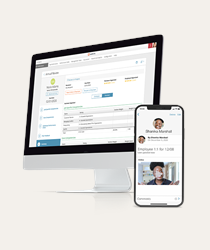 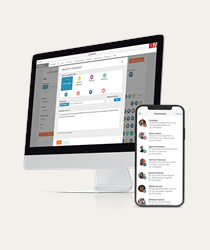 Give your employees the power to recognize, connect, and celebrate each other anytime, from anywhere with Impressions. 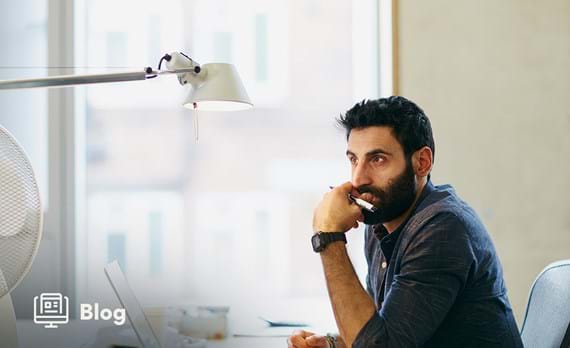 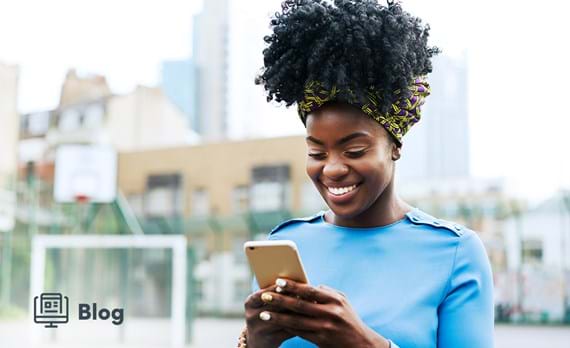 How Does Payroll Processing Work? Blog Post
Request a Demo