As attention shifted to 2023, a few last-minute legislative updates occurred in December to accompany planned laws already going into effect on January 1. Perhaps the largest update was Congress' passage of the Consolidated Appropriations Act (CAA), also known as the Omnibus Spending Bill, to fund federal government operations through September 2023. While not as broad, the Internal Revenue Service (IRS) published mileage rates for 2023 and an advanced notice of final rulemaking for the Affordable Care Act (ACA). On the state-level, voters in Massachusetts approved an additional 4% tax on citizens earning more than $1 million annually. A review of these updates as well as the compliance and tax laws taking effect January 1 are below in this month's Regulatory Roundup.

Ranging from wage theft to equal pay, nearly two dozen employment laws take effect at the federal, state, and local levels in the first quarter of 2023, including:

With little more than a week remaining in 2022, the U.S. Congress passed a 4,000-page spending bill that outlines funding for the federal government in 2023. One of the most noteworthy updates in the CAA is the Setting Every Community Up for Retirement Enhancement (SECURE) 2.0 Act, which expands upon the SCURE Act of 2019. The provisions within SECURE 2.0 intend to reform retirement planning, encourage retirement savings, and reduce retirement administrative requirements through several updates, including:

The IRS' advanced notice regarding the final rulemaking for the ACA will extend the deadline for providers to furnish forms 1094-C and 1095-C to individuals. Employers who file information returns electronically to the IRS must file the 2022 Forms 1094 and 1095 by March 31, 2023. If filing paper forms, the deadline for the 2022 forms is February 28, 2023. This rule, however, does not apply to state-specific health care reporting requirements.

For the first time since 1917, the state of Massachusetts will no longer have a flat tax on individual income. Beginning in 2023, the state will have an additional 4% income tax for those who earn more than $1 million annually, though that threshold will adjust annually to reflect cost of living increases. Revenue generated from the new tax will go towards public education and public transportation funding.

Get more details on the compliance updates from December here:

Bookmark our resource library and come back monthly for Regulatory Roundups of tax and compliance alerts you need to know. For any other frequently asked questions or general assistance, refer to our Administrator Support page for support contact information, quick how-to guides or training courses, important PEAK articles, and more. Don't forget to also follow us on Facebook, LinkedIn, and Twitter for urgent updates.

This information is provided as a courtesy, may change, and is not intended as legal or tax guidance. Employers with questions or concerns outside the scope of a Payroll Service Provider are encouraged to seek the advice of a qualified CPA, Tax Attorney, or Advisor. 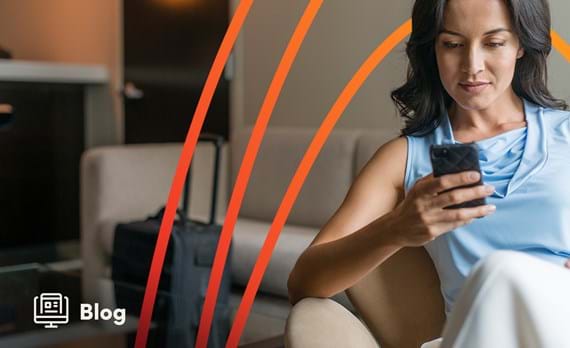 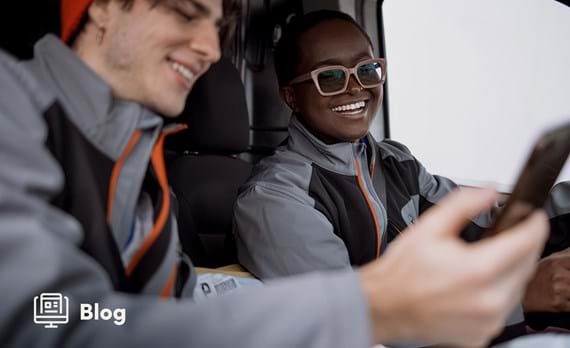 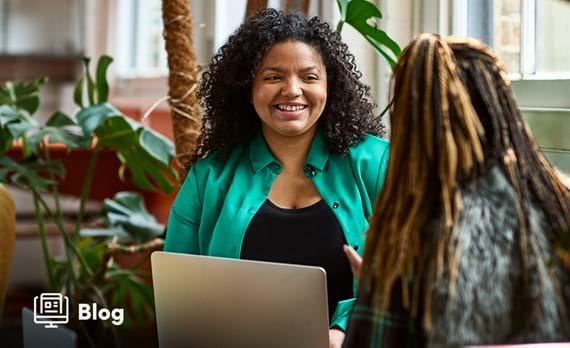